There are so many reasons to visit Malta for your next trip. From great sceneries to historical heritage sites, Malta has so much to offer.

Malta has undergone many invasions. It was first ruled by the roman empire, then the Arabs for 200 years. After that, came the French and the Spanish. During the 16th century, the Spanish empire granted Malta to the knights of St Johns.

Malta has always been a land of dispute being a strategic position in the Mediterranean Sea. During the 20th century, it got its independence from the British empire and became a republic. Since 2004, Malta is part of the European Union.

With the variety of rules over the centuries, Malta has become very rich in heritage sites such as temples, forts, cathedrals, and even Moorish architecture.

As examples, there are:

- The Saint John’s Co-cathedral in Valetta

The outside part doesn’t catch the eye, but once you enter the co-cathedral, the decorations are outstanding. Inside the co-cathedral, a chapel is dedicated for each knighthood (France, Spain, Italy…). And, don’t forget to visit “The beheading of St John the Baptist” by Carravagio.

The remains of the Roman baths are still standing

- The Salt Pans of Gozo

The Gozitan salt is like their gold in Gozo. The pans are used since the roman empire and the harvest is still done the same way like the old fashion. Make sure to pay a visit, and if you can buy some salt from the local vendors. Carry cash.

Visible in most parts of the city, the balconies are typical architecture from Malta. Also known as peepholes, it comes from the Arabic culture, when women could come to window without being seen.

The food in Malta is exquisite! Do no be tricked by all the Italian food that there is available, it doesn’t represent Maltese food culture. Go for more authentic food such as rabbit stew, lampuki pie, ftira and pastizzi. Pastizzi is by far the best food on the go, costing between 40 cts € to 1,20€.

You must try some Gozitan wine as well.

With its rocky beaches and cliffs, Malta is great for trekking along the coastline. Appreciate the amazing view, and fresh sea air. On the way, you will find old ruins of military watchtowers.

Despite being a rocky land, Malta has a good range of beaches where one can enjoy the hot sand and take a dip into the waters.

Some good beaches around Malta and Gozo:

Malta being surrounded by sea water; it seems obvious that water activities are a main part of any travel. Beautiful places such as beaches and lagoons are good for swimming but also for snorkelling. Make sure you pack a snorkelling gear before going to the waters. There are plenty of fish, crabs, urchins and sometimes octopus.

Recommended places and activities by The Yayavar: 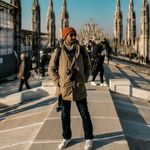 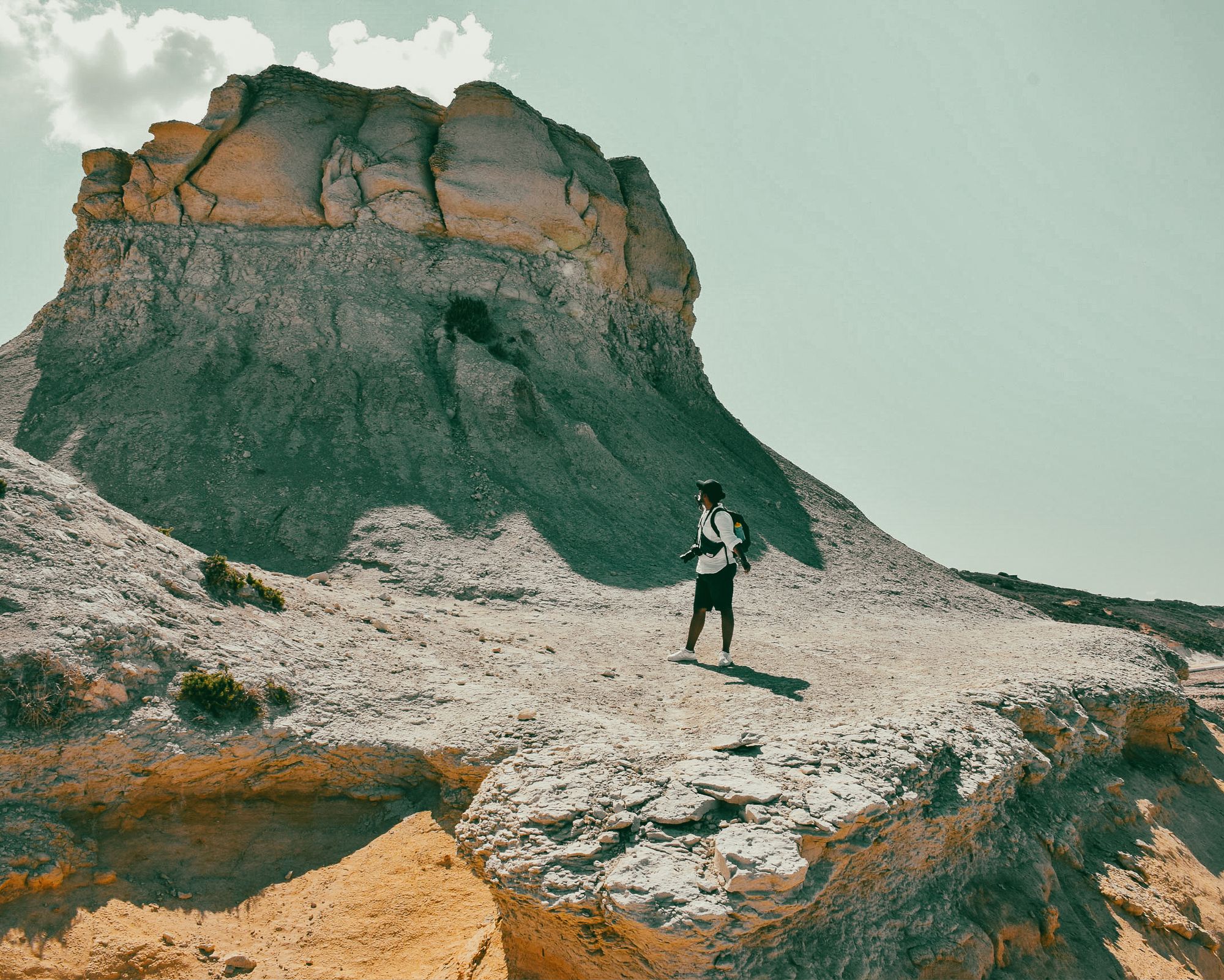 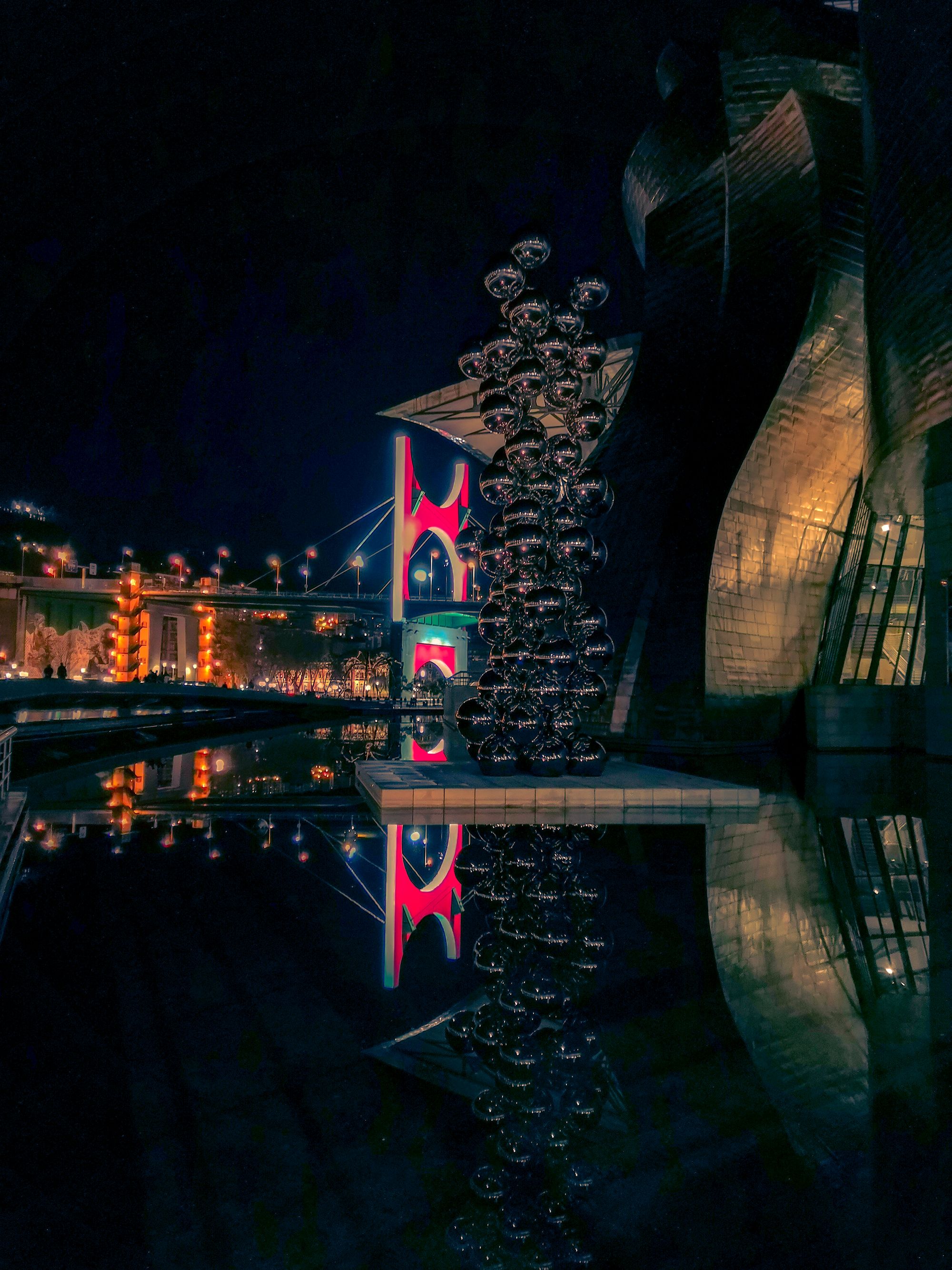 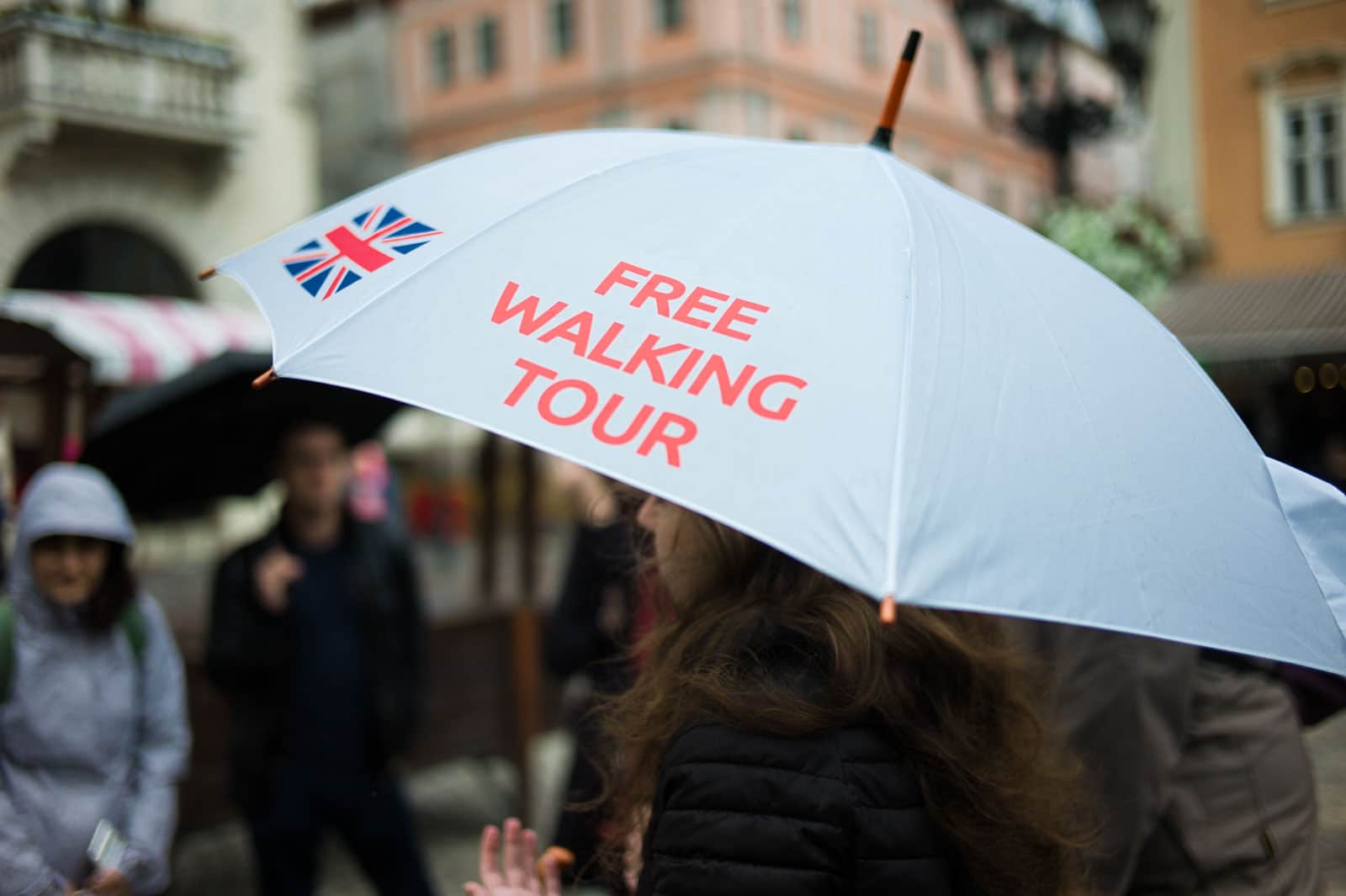